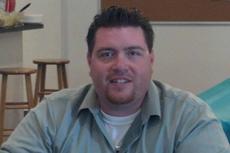 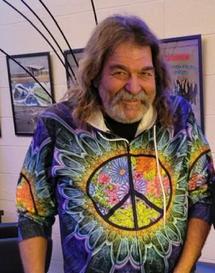 Steven Campbell – Chair
Steven Has been a volunteer with Media Network since 2003. He has produced several programs, and is currently
producing “The Stand” show.  Steve also runs his own business here in Waterford, “Campbell Connections”.

Jeff Decker- Vice Chair
Jeff has been a volunteer at Media Network since 1990, and is a Specs Howard Graduate.  Jeff is the voice of Media Network, he announces for High School games, Waterford Parades, and Events. 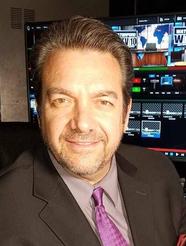 I am a Rotarian for Waterford Rotary, have a radio and TV show on TV 10, I am at the Knights of Columbus at Our Lady of the Lakes, a Shriner and in the bagpipe band. I am the worshipful master of Pontiac 21 Masons and did a lot of work in the historical village. I work with Blessings In A Backpack in Waterford and mentor at Durant High School. I also read with the kids at Schoolcraft, Donelson Hills and Beaumont Elementary Schools. I was a Glazier for 30 years working on high-rise buildings and played hockey in Waterford.

Veronica L'Esperance -
Veroinica is a volunteer with Media Network, she began working with MNOW in 2015. She also helps run the Networks fundraiser night at bingo. 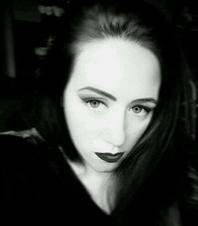 Virginia Poehlman – Treasurer
Virginia has served several years on the Waterford Township School Board, and has helped Waterford community organizations throughout her career.  She also owns an operates her own business, Troy Freight. 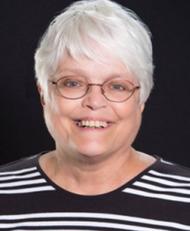