Denise is a 25 year veteran in the field of video production. She has earned her Bachelor's degree in Communications and an Associates degree in Graphic Design and Illustration.  Denise has produced numerous award  winning programs, music videos and documentaries.  Denise is one of the Founding members of Waterford's Senior Access Channel , and S.A.Y. (Senior And You) video group (1994).  Denise has volunteered her time to many organizations such as Oakland Hope,  Waterford Senior Center, Waterford Parks and Recreation and many others. Denise currently is a Producer/Director of numerous shows, along with Directing Township Board Meetings, and creating, the podcasting program and studio.  Denise trains volunteers in all aspects of video production, creates promotional information about shows and events. and outreach projects on social media, as well as creating fundraising events. She also helps to Manage Media Network's office, and manages the S.A.Y. Seniors and You video group. 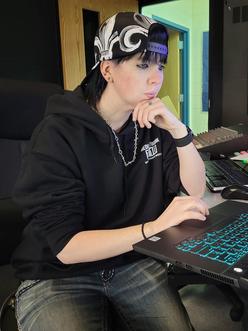 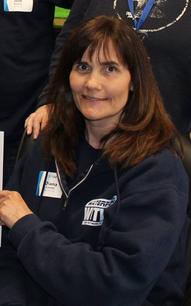 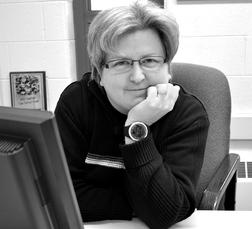 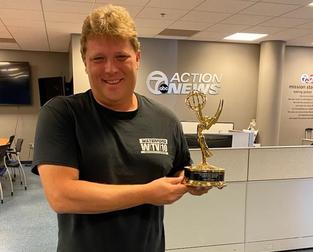 Whitney has 10 years of production experience. She went to Specs Howard School of Media Arts and got her Associates Degree in Digital Media Arts. Whitney also has a background in Photoshop.  She has worked on several commercial and TV show productions. Including Genealogy Road Show, and a commercial for Chrysler.  In 2012, Whitney started her own Freelance Video Production Company.  Whitney started volunteering with Media Network in 2011 and now currently trains new volunteers, helps maintenance equipment, broadcasts/playback of all show productions and produces numerous shows. Whitney also runs as record keeper for the Bingo Charity for MNOW. Whitney produces and directs IMAG concerts for commercial events.

Diana has over 20 years of photography and video experience. Diana is a Federal Aviation Administration (FAA) Certified Remote Pilot (Drone). Diana brings to Media Network a unique set of skills which allows her to assist in the IT infrastructure as well as the technical aspects of life at Media Network. She helps in training volunteers in all aspects of video production. Diana is also in charge of running our Kids Video Camps which are held in the summer.

​Josh brings over 25 years of production experience, and is responsible for the overall operation of Media Network. Joshua, along with our Board of Directors makes sure that our rules and regulations are current with the fast changing field of media. Joshua is also responsible for the day-to-day operations at Media Network, and brings a wide variety of production knowledge from Television, Theater, and technical backgrounds and believes in a hands on approach to learning video production.