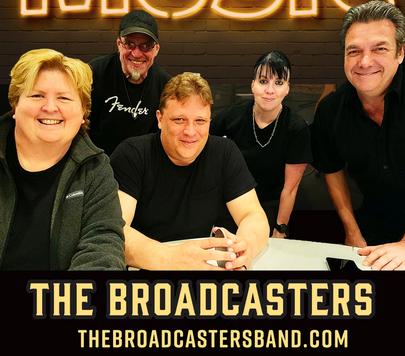 Jeff has been in many bands and can play the drums and sing. His musical influences are the Beatles, Chicago, and the Doors. 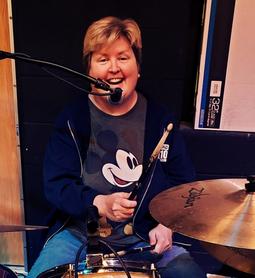 The Broadcasters are made up of, Media Network of Waterford (Channel 10) staff and volunteers and they play a variety of music from the 60s to today's popular music. With varied age members the music covers all the great hits and it makes for a fun night of music for everyone.
Open to Parties, Festivals, and Bars.

Kurt began studying music at a young age. Starting with drums and Guitar. He took his music career through high school and college. Participating and winning several band competitions, he than expanded out to teaching lessons while playing open mic nights. 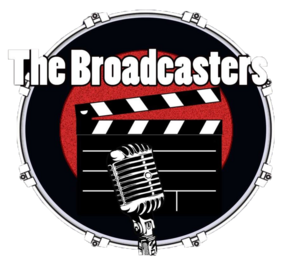 Josh has been playing piano since the age of 13. He is self taught and  has the talent to play most songs just by ear. He plays anything from classical to rock.

Whitney began playing the standup Bass in the 6th grade. She studied classical music. She also attended
and metaled in several musical competitions including group, duet and solo. She added the electric bass
in high school alongside her standup bass. She has also had the pleasure of studying from the lead bass player from the DSO and Time For Three. She is a Production Coordinator for MNOW.

Denise started playing drums and singing when she was 13 years old, and comes from a very  musical family. Her Grandfather played the violin, her Uncle played piano, and father could sing. Her musical influences are Linda Ronstadt, Pat Benetar, Lady Gaga, and Heart. 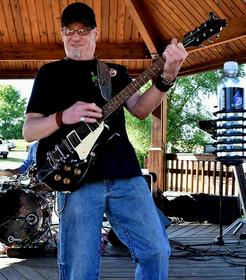 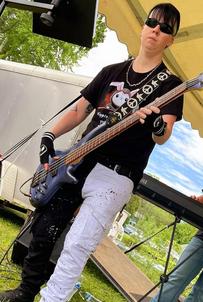 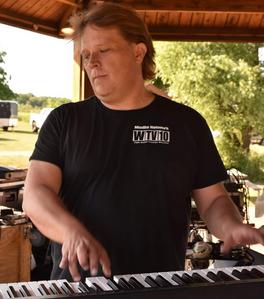 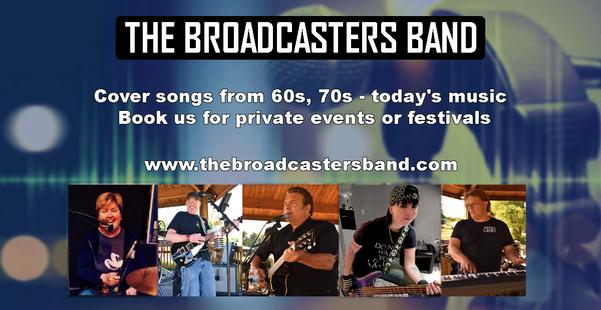 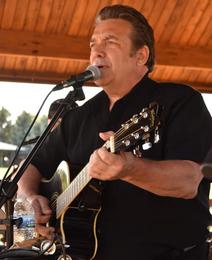